Indigo, the urban development partner for the city of Toulouse

In response to a call for tenders issued by Toulouse Métropole regarding a public service delegation contract for a number of car parks, Indigo’s bid was selected, thereby allowing the company to invest in the city’s urban development. 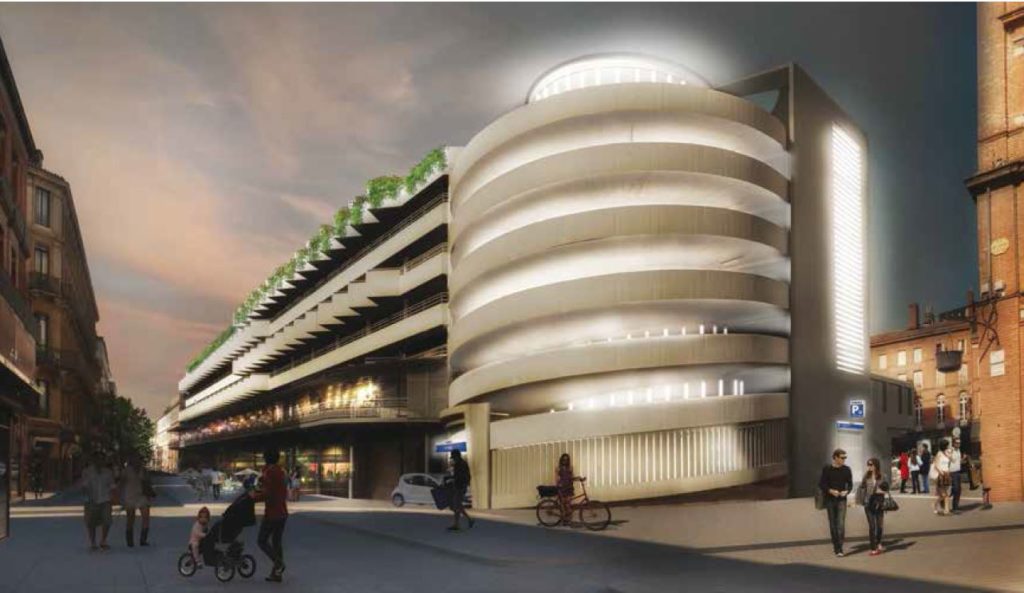 >> Find out more about Indigo in France