A successful year for Indigo Canada ! 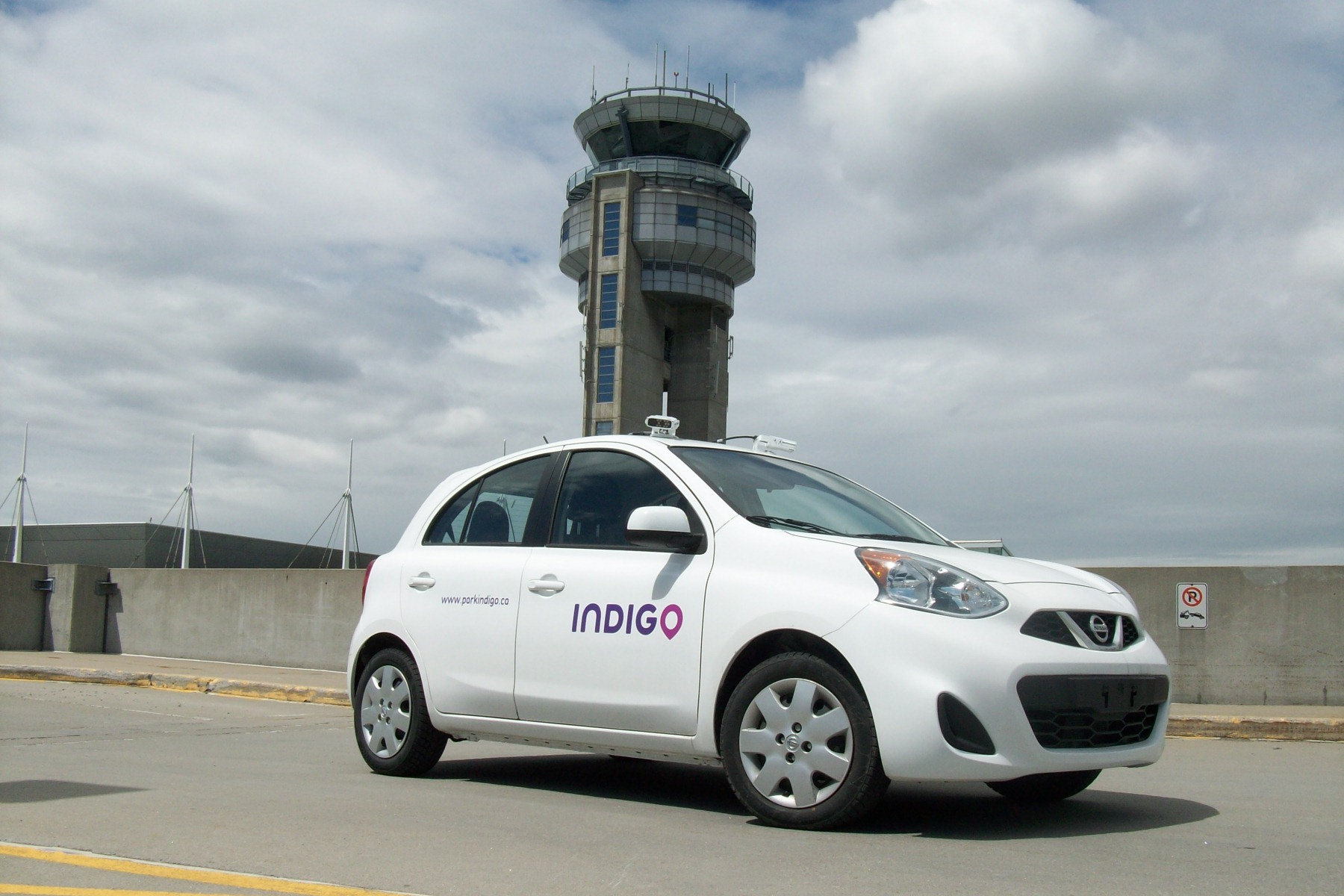 The previous year was a good one as far as developing the national footprint of Indigo Canada goes. In 2017, concerted effort from sales, operations and marketing teams resulted in 84 new contracts being concluded nationwide: 73 management or lease contracts, 8 consultation mandates and one contract to implement business intelligence and the Indigo BI solution.

A collective success and one that is shared with the seven provinces in which Indigo operates and of which the following major or strategic savings have been made: