Since 10 November 2016, Indigo has been managing Sao Paulo Zoo’s car park. It is the largest zoo in the country, and the fourth largest in the world. The zoo covers 900,000 square metres and houses 3,200 animals, including more than 100 species of mammal, 200 species of bird and 90 species of reptile. Annually, it receives over 1,600,000 visitors. Its car park, consisting of 1,300 parking spots, has been assigned to Indigo by the State of São Paulo’s tourism department, as part of a variable lease fee based on turnover of five years—one year, renewable five times. Indigo will be responsible for renovating the toll system with an estimated investment of 500,000 reals (approximately 135,000 euros). 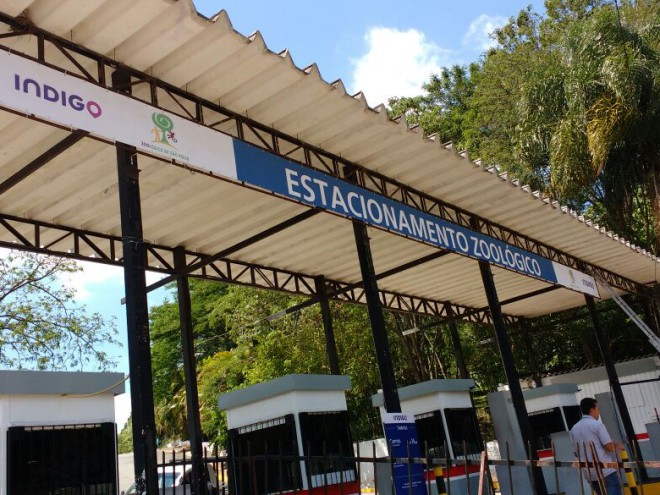 Located 600 metres from the São Paulo Expo exhibition centre, whose 5,000 space car park is also run by Indigo, this new contract is advantageous for the company. Additionally, these two car parks benefit from complementary peak seasons, allowing for added synergy regarding revenue and organising operating crews.

> Find out more about Indigo in Brazil