From July, fast-growing Indigo will be the operator in charge of some 5,000 parking spaces at the Brazilian airport.

Present in 16 countries, Indigo is the world’s leading car park operator and administrator. The company is boosting its expansion in Brazil by developing the airport segment, considered strategic for its growth in the country. Since July 2, 2017, Indigo has been operating the car parks at Belo Horizonte-Confins International Airport (Minas Gerais), by means of a service provision agreement with the airport’s concessionaire. 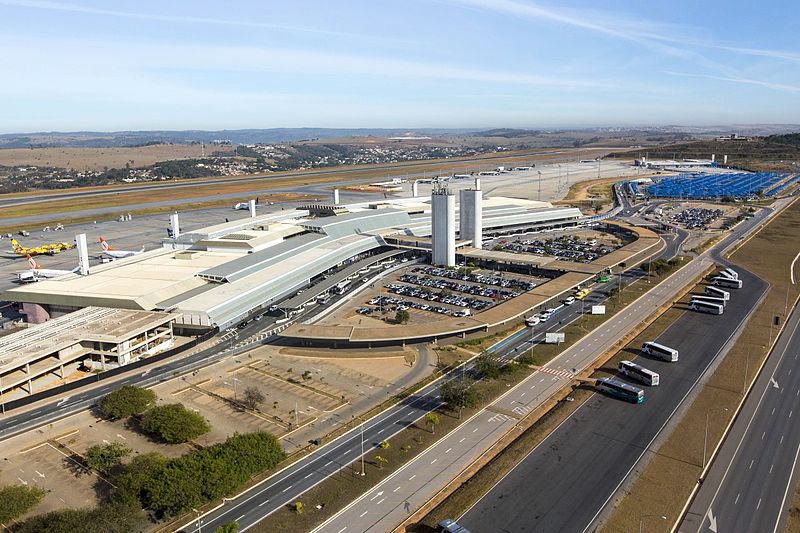 This is one of Brazil’s leading airports, handling some ten million passengers annually. Taking over the operation of the airport’s parking areas will boost Indigo’s portfolio by almost 5,000 spaces; the company currently operates a total of more than 180,000 parking spaces across 192 car parks in 17 Brazilian states.

Last year, the airport concessionaire opened a new passenger terminal, adding 1,800 new parking spaces at the airport in addition to a series of investments in various upgrades, such as automatic pay booths to improve customer convenience. 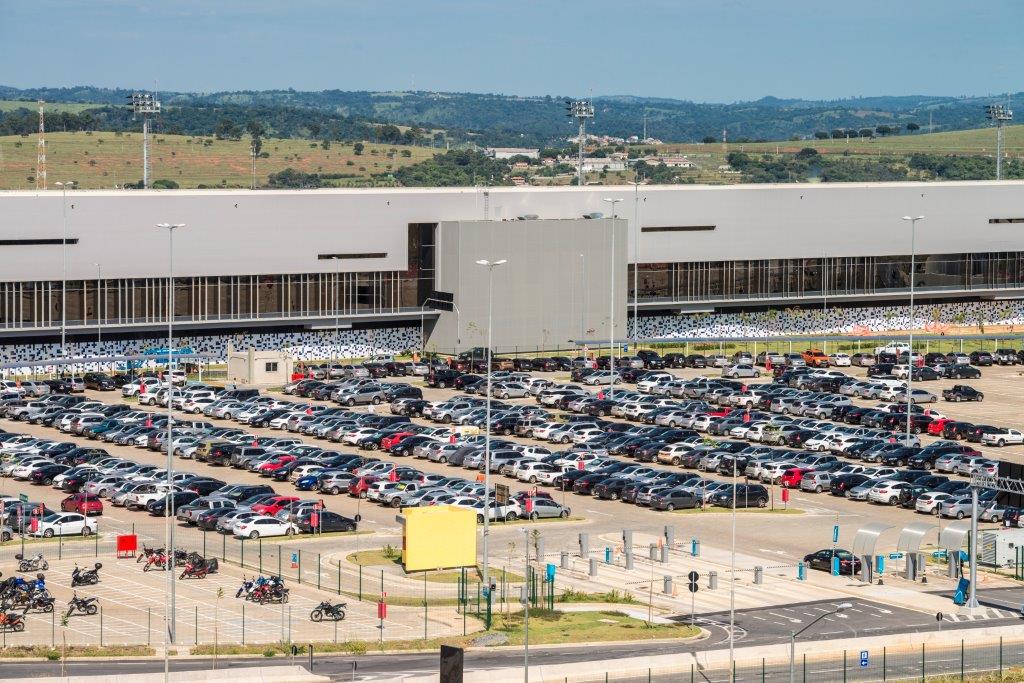 In the words of Fernando Stein, president of Indigo’s Brazilian operation, developing this important segment bolsters a solid growth trajectory. “We are succeeding in bringing our customers consistent projects and results. As a company, we value excellence in service provision and offer our partners innovative management processes and technologies. These include Connecpark, a round-the-clock monitoring service for all our car parks, and payment apps that help us offer our customers greater convenience,” he explains.

Entering new business segments is part of Indigo’s growth strategy; in 2016, the company’s income amounted to 300 million Brazilian reais, a year-on-year growth of 87.5%. For 2017, the company expects to double its invoicing and further strengthen its position on the Brazilian market. To maintain this growth rate, investments of over 500 million reais are planned up until 2019, as well as entry into new businesses.
Indigo’s current operations on the Brazilian market include such segments as shopping centres, hospitals, universities, commercial buildings, arenas and event complexes. For more information or to contact Indigo, visit parkindigo.com.br.

Indigo in Brazil
Indigo is a French group that employs more than 19,000 people in 500 cities across 16 countries. It operates more than 4,600 car parks around the world, with a total of more than 2.1 million spaces and over 2,500 kilometres of street space. It is the only operator in the sector to be present on three continents, and operates in every parking segment. Indigo has been operating in Brazil for more than three years. In July 2013, the French group, which is owned by Infra Park, bought 50% of the capital of the Brazilian network which, at the time, went by the name of Moving. In four years, its growth has been exponential. The company has taken on business all over Brazil and now operates on a nationwide scale.